5 Things You Should Never Say To A Suicidal Person 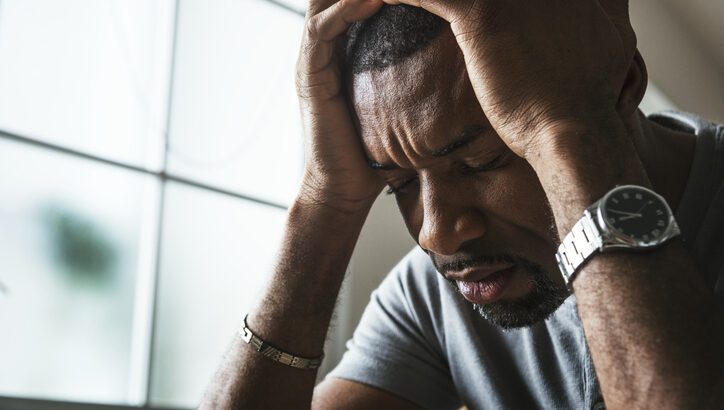 What will you do if you see an obvious sign that someone you know and love is suicidal or contemplating suicide?

The feeling will most likely be shock. Then dread and confusion. You’ll basically start with questions. “How? How could someone you love and care about want to die?

However, it is important to realize that as shocking as the situation might be, your loved one has just handed you a gift. He or she is letting you in. By telling you how they feel at that moment, they are giving you the opportunity to help. Whatever you say to them from then on can either let them open the door even wider or shut the door permanently. Sure, this can quite emotional and while you mean well, there are a lot of things you can say that may not be helpful. At. All.

Here are 5 of such statements to avoid:

Ah, the epic guilt-tripping quip. Consider however that many people who seriously consider suicide actually think their very existence is a burden to the people they love. At that point, all they are thinking of –albeit unclearly – is to remove themselves from the equation and solve everyone’s problem. Also, isn’t it a natural response to excruciating pain to think first of helping oneself escape suffering?

Also, how can you try to save someone by shaming them? It’s just wrong. As a rule, people would generally do everything humanly possible to avoid death till it is inevitable. While we hesitate to call suicide brave or courageous, overcoming the fear of death does not exactly come across as a cowardly move.

Do you honestly think your loved one hasn’t considered this? He or she might just not care simply because the thought of an eternal fire isn’t even close to their present pain. Also consider that the person might not believe in hell. Maybe they believe that God will forgive their suicide. Regardless, their wish to die remains. Telling them they will go to hell can exacerbate feelings of alienation and drive them away from you.

Yes, but inasmuch as the human experience seems universal, we internalize issues and deal with situations differently. People have stepped out of SUVs to jump off a bridge but on that same road, they would have passed a lot of homeless people. It seemingly makes no sense, but the will to live is an internal thing and there’s also the possibility that your loved one may well have already considered this with shame. Comparing them to others who cope better may only worsen their self-condemnation.

See, it’s not about you. The person already knows how devastated you will be and they feel terrible about it. The amount of guilt this seemingly simple statement adds to their portfolio of suffering won’t help at all.

This is quite popular on social media but in context, while it can be a helpful statement but it also communicates that the person’s problems are temporary, when they might be anything but. The person has two choices, to live on in spite of the problem, temporary or not, or to bypass the problem altogether. In addition, it also implies that suicide is a ‘solution’. It’s not.

We acknowledge that you want to help, so it’s important to understand that when someone discloses suicidal thoughts to you, your words and actions can help them feel less alone and, as a result, hopeful.

Before engaging the person, ask yourself two simple questions:

Your answer may mean the difference between the person feeling judged and even more alone – or accepted and understood.